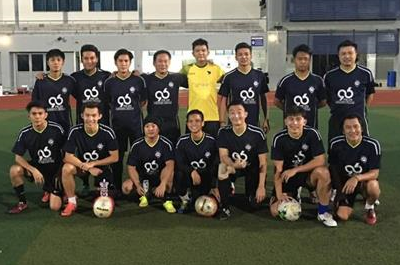 An unfortunate lost for SFC after 2 consecutive wins. Gallant gave SFC an early lead after some good counter pressing. He cooly slotted the ball home. Then an uncharacteristic error in defense allow Hibs to equalise. The Hibs striker(no.21) took his chance well. Second Half was a game of attrition and we gave away a little too many fouls outside our box. A superbly taken freekick by Hibs gave them the lead and the winner. We tried to play and had 1 or 2 half chances but we were at times 2nd best and just not good enough today. There was a minor incident towards the end of the game, one of the Hibs player(no.6) openly and rudely taunted Chong, by laughing and clapping straight at him. It was really unsightly and lack of sportsmanship. Credit to Chong who just walk away from it. Another minor incident took place where Hibs striker(no.11) clashed with our defender, when both on the ground, our defender took a kick to his face. It`s part of the game, we know but our defender resulted in 9 stitches to his face (so near to his eyes) but I believe he will LOOK more RUTHLESS when he recovers. Get Well Soon, Alan.Credit to rest the of Team Hibs though who gave us a combative and physical game. Good luck and till we meet again. Attendance:Zikang, Neo, Nic, Alan, JT, Es, Rhys, Raymond, Darrern, Jerome, John, AhMun, Chong, Gallant, Erik 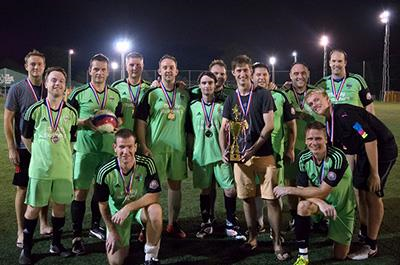 Man of The Match Not Specified

Man of The Match Not Specified