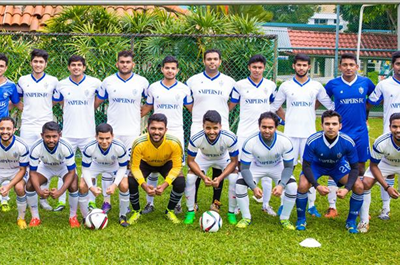 Good game against a quality side. 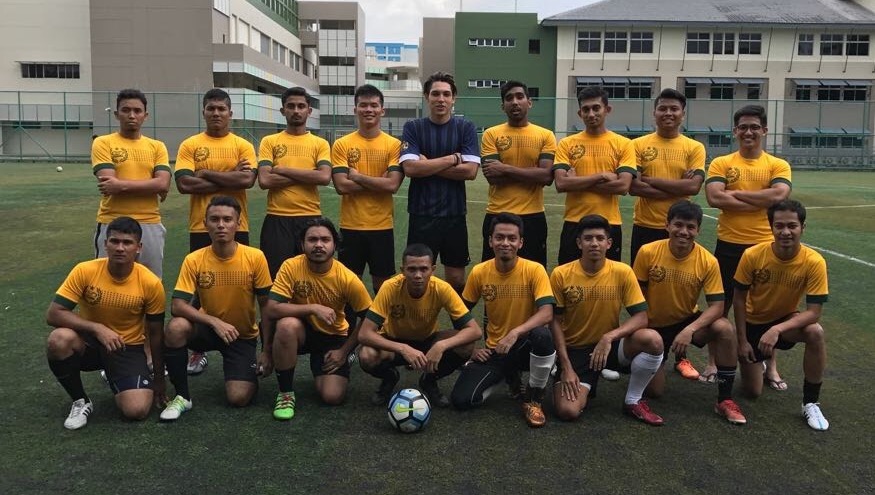 After a season break, we were excited to be making a return to Espzen. & the match certainly did not disappoint, with Snipers putting up a resolute display in e packed Pingyi pitch. We came close a few times but our shots were well-matched by the opposing custodian or the woodwork. However, we managed to put our noses in front just before the break, with Redzuan finishing at the far post from Asyraf’s smart cornerkick. We nicked another one soon after courtesy of Amsyar’s classy touch & Sharif’s run & shot. Snipers came close on the counter at the start of the second, but Daniel was well positioned to deny what would have a been a crucial goal. Thereafter, Sharif put us further ahead with a rather fortuitous finish with his left. We are still not quite sure how our CB ended up so far forward, but that pretty much caps off an all-around display to deserve the MoTM accolade. Husaini added further gloss to the scoreline, & deservedly so, after being involved in pretty much all of the team’s offensive forays. Handshakes at the final whistle capped off a nice game of football for both teams. Thank you Snipers & all the best for the rest of the tournament!