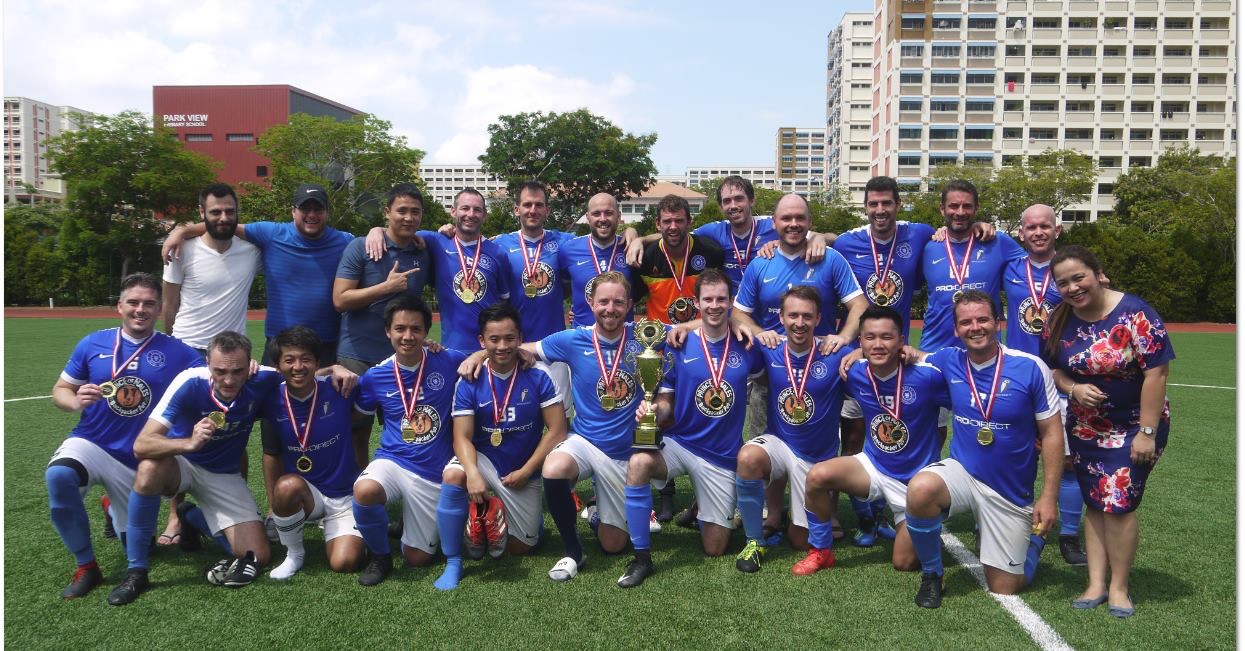 Exiles came into the game after a week off from football and it showed in the first 20 minutes with everyone looking a little rusty. The first half started okay with Exiles trying to pass the ball around, the small pitch and energetic opponents made this tougher than it should’ve been. A few chances were missed by Exiles, opening the door for their opponents to take the lead with a decent finish after the pacey forward broke through the Exiles line.  Exiles found them selves 2-0 down inside 20 minutes when the striker again showed some good footwork that flummoxed both centre backs and he slotted past the on-rushing GK.  At this point Hadleigh took it upon himself to channel his inner Vinnie Jones and charge at, and violently assault, the opposition goalkeeper as he started to time waste. Hadleigh picked up a cheap yellow card and the dick of the day award for his troubles.  The water break gave Exiles a chance to regroup and they came out firing. Immediately after the restart Alan put a free kick in which found Chris H at the back post to knock in his first goal of the new season. From then on the game was all Exiles even though they were 2-1 down at the break.  The 2nd half started with Exiles passing well and creating a number of opportunities on goal, but I was a majestic finish from Hadleigh that bought the equaliser and he spun and curled a delightful finish in off the post.  The pressure from Exiles was relentless as they pushed for a leading goal and it duly came after a long ball forward was flicked on by Clem and then found its way to Kieran, he juggled it three times using both feet and his head and then placed the final shot into the bottom corner.  In full motion, Exiles quickly made it 4 after Marcin poked home into the roof of the net after some good high pressure from Clem. At 4-2 it seemed comfortable, but a late penalty gave the opposition hope when they tucked away after Pascals handball in the box. Chris Bloch was unlikely not to reach it after going the right way.    All in all a good win but one that was made much harder by Exiles themselves after a sloppy start. Credit to the opposition who played the game in a very good manner.  MoTM: Clem 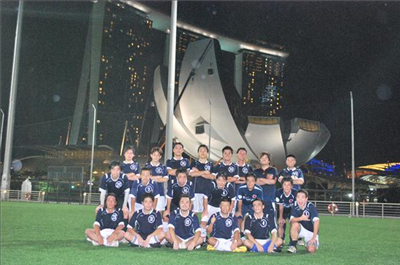 FMK controlled the ball possesion wish short pass in first hald. However opponents never give up to chanse the ball. Their advantages of physical strengt supports to steal the second ball and quickly break the FMK deffence line in such a smaller pitch.