A first-half defensive horror show consigned SFC to back to back midweek defeats, on Wednesday evening; losing 4-2 to Spanish World FC. Leaking two soft goals within the first five minutes did nothing to help SFC, as they attempted to bounce back from their defeat, the week before. A lacklustre first-half showing, from the Beauty Queens, meant they carried a two-goal deficit into the break. A further sloppy goal, in the second half, powered Spanish World to a three goal lead before Mike Hemmingway’s trademark industry, upfront, paid off. The Englishman finding the back of the net and reducing the difference by one. 3-1. Spanish World responded quickly however and soon reimposed their three-goal lead. 4-1. It wasn’t until a switch to 3-5-2 by Coach Hulen, seemed to trigger a reaction from SFC. New signing Ross Macklin provided some much needed control for SFC in the middle. This enabled flying Scotsman, Matt McCole, to show some attacking intent out wide, whilst further upfield DJ Dashnyam and Ross Plain began to combine well too. The fruits of this new shape were ultimately reflected when the effervescent Rob Benson pulled another goal back. By then, however, it was too late to salvage anything from the evening, for SFC. Spanish World finished, deservedly, 4-2 winners. The result will leave a lot of questions being asked of SFC’s players, especially after having started so strongly in the ESPZEN midweek league. Player Coach, Matt Hulen, stated afterward that he will be “...expecting an immediate response...”, as SFC face off against Playground Rivals next Wednesday. 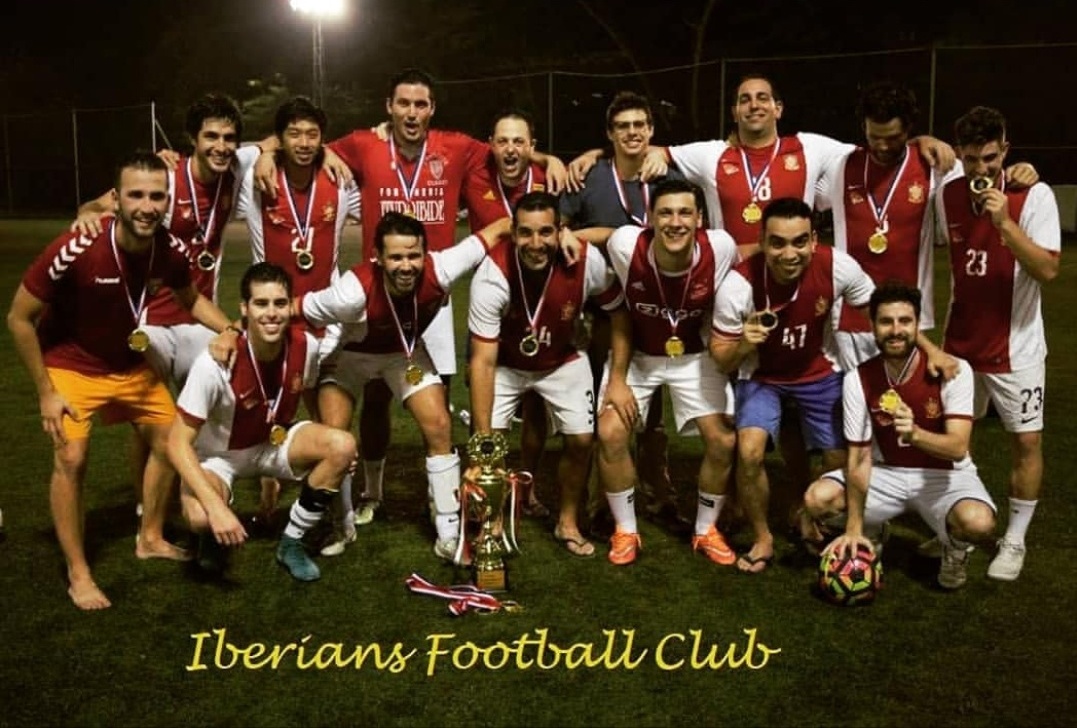 Amazing Victory tonight Spanish World!! well deserved 4-2 against the Singapore FC!   Congrats to all the team for all the effort and the amazing performance!  The MOM goes to Remi for his great 4 goals. Lets win the league guys!!!  Total goals Remi 4 ⚽⚽⚽⚽