HUTCHEON WONDERSTRIKE SAVES SFC BLUSHES   A lackluster start to the first half saw Singapore Football Club share the points in this ESPZEN midweek clash with Hibs.   The game came to life when Dan Martin scored a rather fortuitous goal for Hibs, when the referee allowed play to continue when others would usually have pulled the game back. That said, it was a very good finish and Hibs took the lead 1-0.   From then on, however, it was all SFC. The hard work and renewed vigour across the whole team finally paid off. The “Stonehaven Sorcerer”, Andrew Hutcheon, scoring a sublime goal near the end of the first half to take him level with, the whiskered warrior, John Norfolk.   The Scottish marksman’s goal meant the teams went in, at the break, 1-1.   In the second half SFC’s defensive strengths, that have been a big highlight during their pre-season, continued to be in evidence.   Debutant Tim Walter played well, anchoring midfield alongside the effervescent Anthony Garreau and Matt Hulen. Meanwhile, at the back Akil Pompey again showed his dexterity, partnering well with Mike Hemmingway. Pompey’s evening’s hard work seeing him pick up the Man of the Match.   SFC’s pre-season preparations continue in earnest with the COSMO and EFL leagues rapidly approaching.   ======================================================================== We wish our friends at Hibs all the best in the coming season, and thank you for a competitive yet enjoyable game. 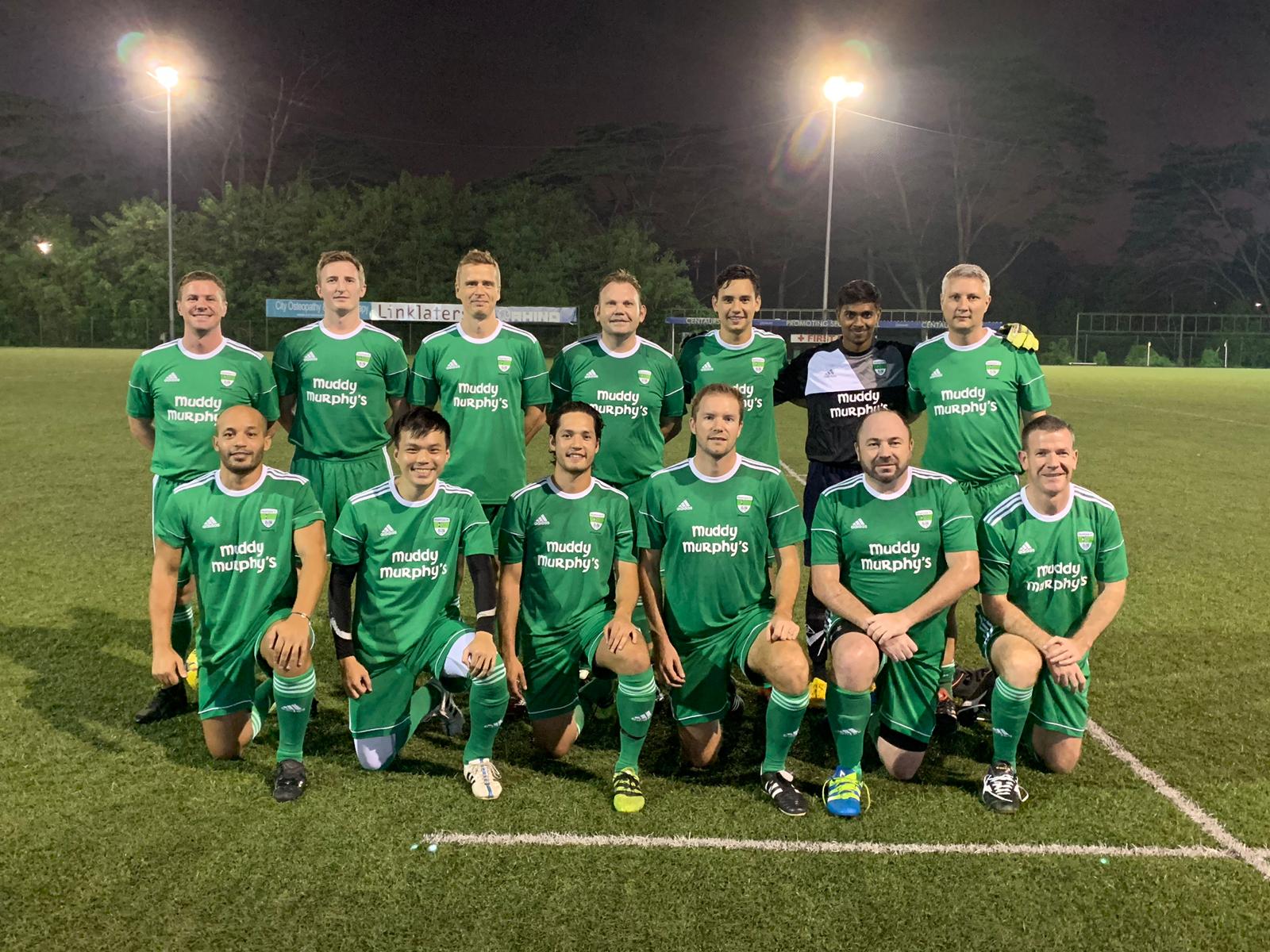 It was a good game, we are probably a bit disappointed not to get three points. Dan scored a wonder goal but also had an air kick when one-on-one​ We now have more points, than we did for all of last season.