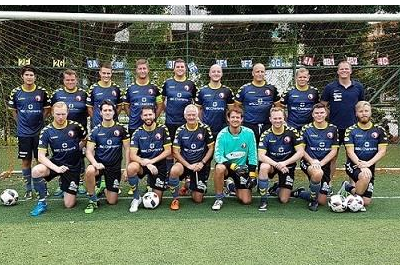 Did the best we could against a strong SFC side. Obviously with the squad we had, we knew it would be difficult. We kept SFC at bay for roughly 35 mins and we take that with us as a great positive. Good luck to SFC moving on forward - no doubt one of the strongest teams in the league. We have to muster our cosmo team to play them. Last Thursday we had 0. Thanks ref. All the best   Cronaldo 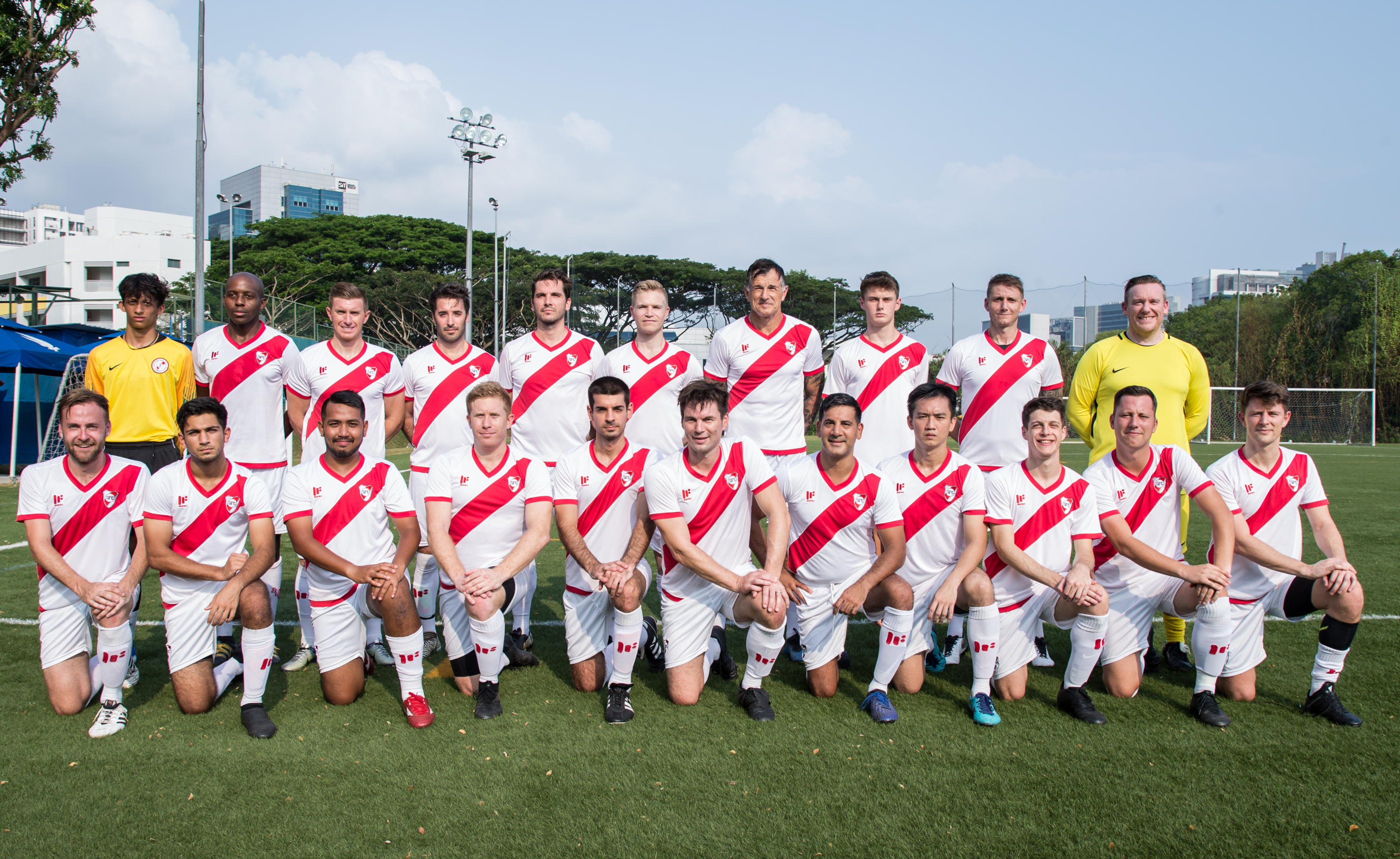 Singapore Football Club took one step closer to the tantalizing possibility of securing a league and cup double, in their maiden season, on Thursday evening. The sashmen winning 7-0, against Vikings, in what proved to be an unexpectedly one-sided affair. Lining up against a team they were already very familiar with, from their recent Cup final success, SFC was expecting another tough battle. Going into the game, the Scandinavians were sitting in second position, one above SFC. Furthermore, a defeat to Vikings would have effectively killed off any ongoing hopes for the visitors of overhauling league leaders Spanish World. As it happened Vikings fielded what appeared to be a fairly under-strength team, although they still battled hard in the opening skirmishes. Eventually, SFC broke the dead lock after ten minutes. Mike Hemmingway the first to register his name on the scoresheet. 1-0 For the remainder of the first half, despite considerable possession, SFC failed to capitalize further. Hence, after forty-five minutes of play, it was a somewhat disconsolate Ross Macklin that led his team off with just a solitary goal’s lead. The stateside strategist left to ponder on the profligacy of his team. The American’s team talk obviously had the desired effect however, with goals suddenly raining down hard in the second half. The returning Matt McCole, in for the absent Liam Shotton, certainly hit the ground running. The young Scotsman reminding SFC what they had been missing whilst he was injured, as he quickly notched up his first hatrick of the season. His compatriot Andrew Hutcheon also getting on his name on the scoresheet, with a trademark predatory strike. The evening’s standout man, however, and the eventual Man of the Match was Mike Hemmingway. The Englishman, who had already scored one, added a further two goals to his tally and in the process helped secure not only his own hatrick, but a vital three points for his team's assault on the title. Thanks to Vikings for a competitive season and best of luck in your remaining games in midweek. All eyes now turn to SFC’s final game of the ESPZEN season, when they line up against league leaders Spanish World.  Final score: Vikings 0 SFC 7 Man of the Match: Michael Hemmingway