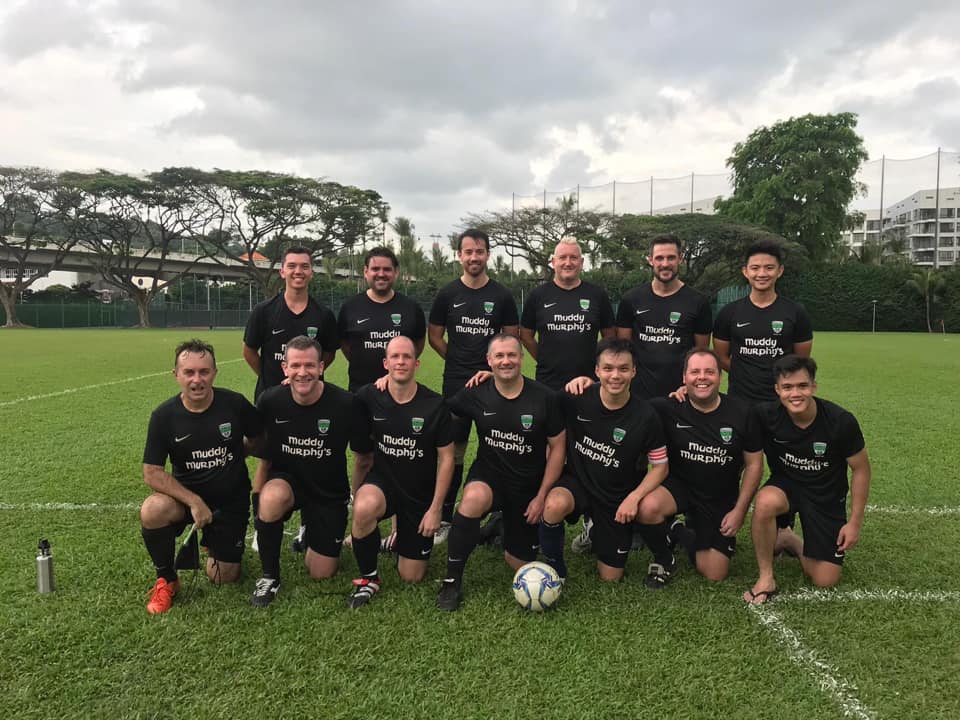 Hibs got an unexpected boost before kickoff when Ash showed up, pink floral tights and all, giving hibs a fantastic option in central midfield. We kicked off playing 4-1-4-1,   James h in goals; Lam, jake, rod, fahad; shak; dash, Gary, Rory, Marcus; James mc    Playing against any ex player always provided extra motivation and hibs made their intentions known when dash laid a thumping challenge on their fullback, straight from kickoff.    We quickly established a tempo and a level of passing that was missing last week. That patience was rewarded around the 15 minute mark when Rory’s beautiful chip forward finds James Mc, who powered the ball past their keeper. Made the finish look easier than it was as he finished with the outside of his foot.    1-0 Hibs   Hibs kept up the pressure and soon got a second with a delightful team goal. Henosis were attacking and managed to create an overload on the right. Great covering and communication allowed last man Fahad to not only hold the line, but made it across to put a tremendous challenge in that led to a counter attack. From that counter, the ball got worked to Gary, who ran through the middle before laying it off to James Mc for goal no.2.    2-0 hibs   Halftime came and the call was simple: keep the tempo and not force the play. We knew another goal would kill the game   Game resumed and the 2 teams started to exchange a few niggling challenges. However the referee did a splendid job, taking time to explain and producing bookings at the right time to keep the game under control.    Dash then chased down a loose backpass and was taken down by their keeper as he went past. And for the second week in a roll, penalty! The ball was handed to James to complete his hat trick and he duly converted.    3-0 Hibs   We kept attacking and Marcus soon provided James Mc with his 4th of the match with a beautiful curved ball. A dark cloud formed over Gary’s head as he realised James would have had a hat trick anyways without taking the penalty    4-0 hibs   Henosis’s heads had dropped and they started to get sloppy. Unfortunately so did we. Some bad passes nearly got us into trouble but we managed to survive. We even survived 6 foot 2 Jake jumping under the ball by about 10 feet. Are we playing dodgeball son?    Just when we thought the worst was over, a scramble in the box saw the ball fall to the feet of a downed henosis player. He swept the ball forward to their clearly offside striker who finished past James H. We had every right to protest but the goal was given regardless. (The ref later apologised for awarding the goal so fair play to him)   Final 4-1 hibs   So many positives but the biggest takeaway had to be how the ability to play out from the back and into midfield, affects the entirety of how successful we can be. It discouraged and literally stop their pressing, and it allowed the rest of the team to be positioned properly at all times. That positioning and extra space allowed the midfield to flourish.  All 4 goals were scored from midfield assists. The danger posed by our frontline in turn relieved pressure on our back 4 and allowed them time and space to dominate.      On any other day, there would be many good shouts for motm, with rod, rory deserving special mention but when you score 4, there is no contest. Congratulations James Mc! 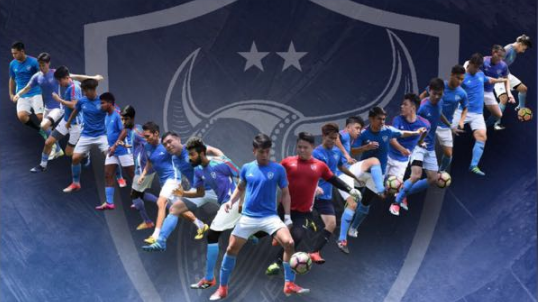