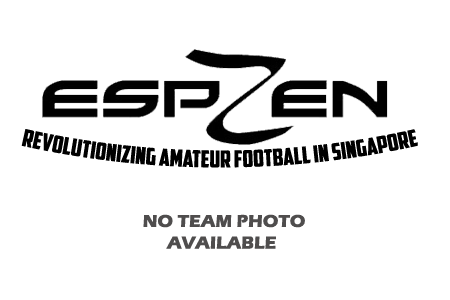 Another disappointing result for SFC, who came up against a very good TTFC. SFC started the game very poorly, as their lapse in concentration resulted in a two-goal deficit within the first 10 minutes. However, the energy levels were up as parity was restored through a wonder freekick by Kiong and a far-post header by Ewan and the teams went into the break level. Again, the players did not react fast enough to a TTFC set piece in the second half and were made to punish for it as they went 2-3 down. Super-sub striker Mike came in shortly after and provided a glorious assist for Ewan, who vacated to left-wing. With 5 minutes to go and SFC pushing for a late winner, they left themselves short in defence as TTFC pounced on the rebound after a good save from keeper Kay. SFC showed great character to come back twice in the game but ultimately fell short of any result. It was definitely a great game for the neutrals and a very good performance from a resiliant TTFC. All the best for your final games of the season! 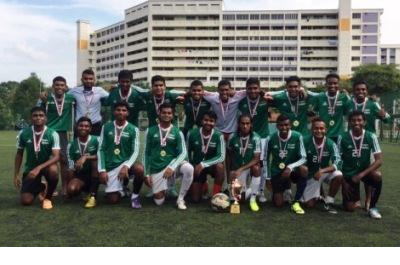