A very strong 1TM squad playing some really good football. Game played in a good spirit. All the best to ANZA for the rest of the season. 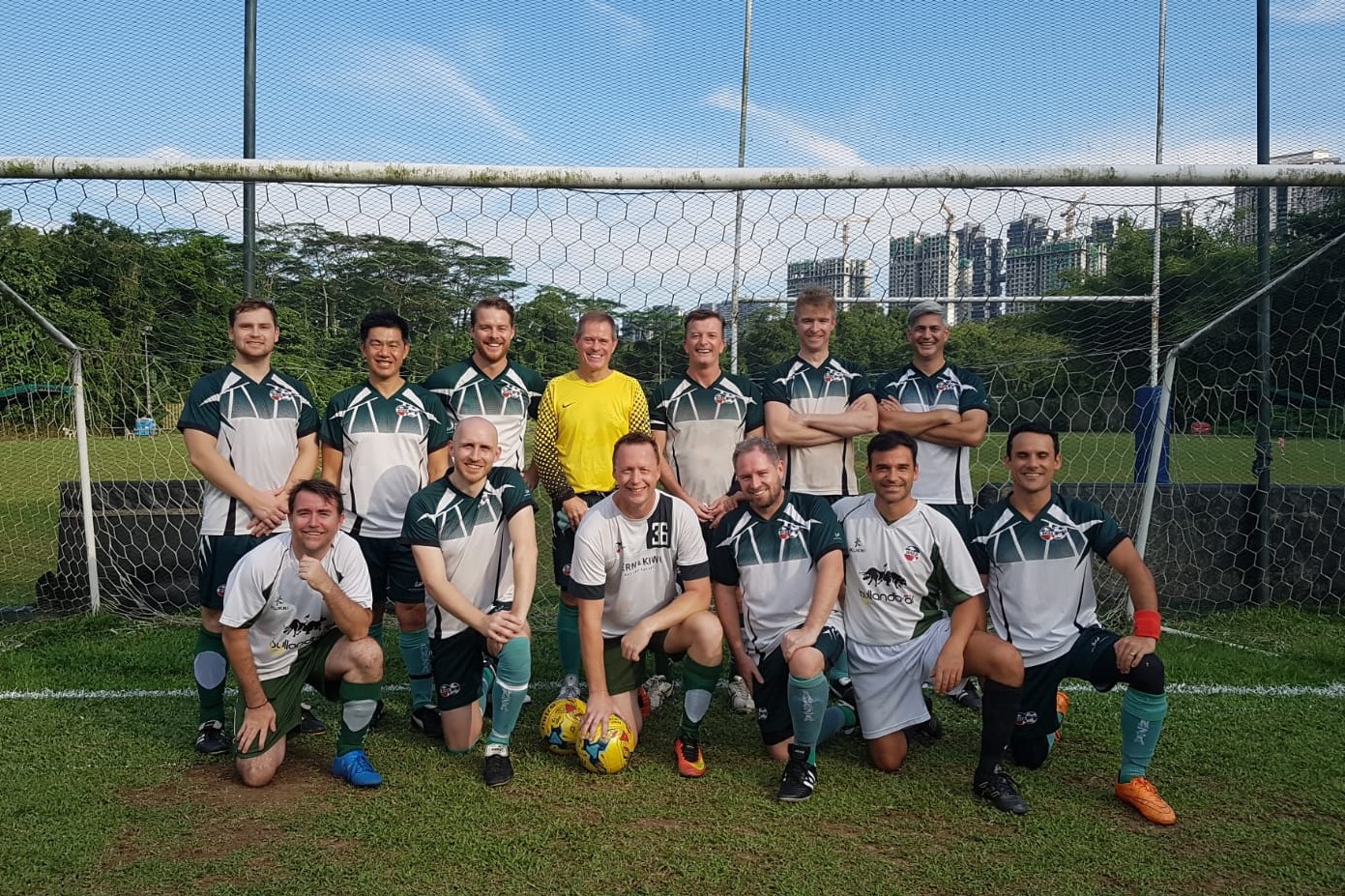 While we need some more games in Season 11 to get an accurate form line, 1TM look to be back to the strength of previous Vets seasons off that performance. Whilst we were mostly rubbish, this was often not by choice as we couldn’t deal with the 1tm movement and passing and the long periods without the ball leading to poor decisions once we had it. One good 10 minute period in the 2nd quarter where we matched the intensity led to some chances, a penalty and a somewhat more even contest for a short while that was unfortunately absent after the half time break.   The highlight for us was correctly arguing the new free kick law with the referee although the real worry is that we know the law so well due to the amount of practice we’ve had.   Thanks to 1tm for the game, a very good team with the game played in the right spirit.